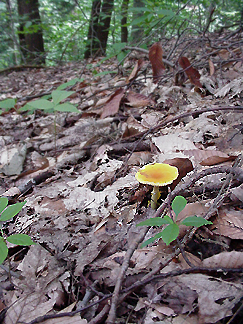 A quiet place to explore interesting things from the past, uncovered off the beaten path. It is always exciting to discover the rare, the unique and the unforeseen.

TREASURES PAST reviews some of the highlights I have sold over the last two decades.

The HISTORICAL ARCHIVE will share unusual information, pictures, and sounds which I have encountered and preserved while hunting for early papers and publications.

MORMON PARALLELS are a special area of research interest which I have pursued for some twenty years. Much broader and more detailed than most Latter-day Saints might suspect! Here are a few examples.

116, my Mormon collectors' mystery novel, is now finished and in final editing (March 2012). The early chapters, which were originally linked here, are now revised and no longer available on the website.

Stopping By Woods On a Snowy Evening 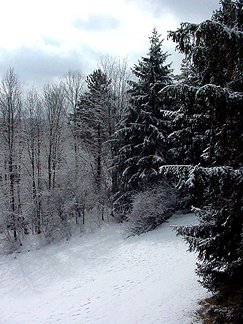 Whose woods these are I think I know.
His house is in the village though;
He will not see me stopping here.
To watch his woods fill up with snow.

My little horse must think it queer
To stop without a farmhouse near
Between the woods and frozen lake
The darkest evening of the year.

He gives his harness bells a shake
To ask if there is some mistake.
The only other sound's the sweep
Of easy wind and downy flake.